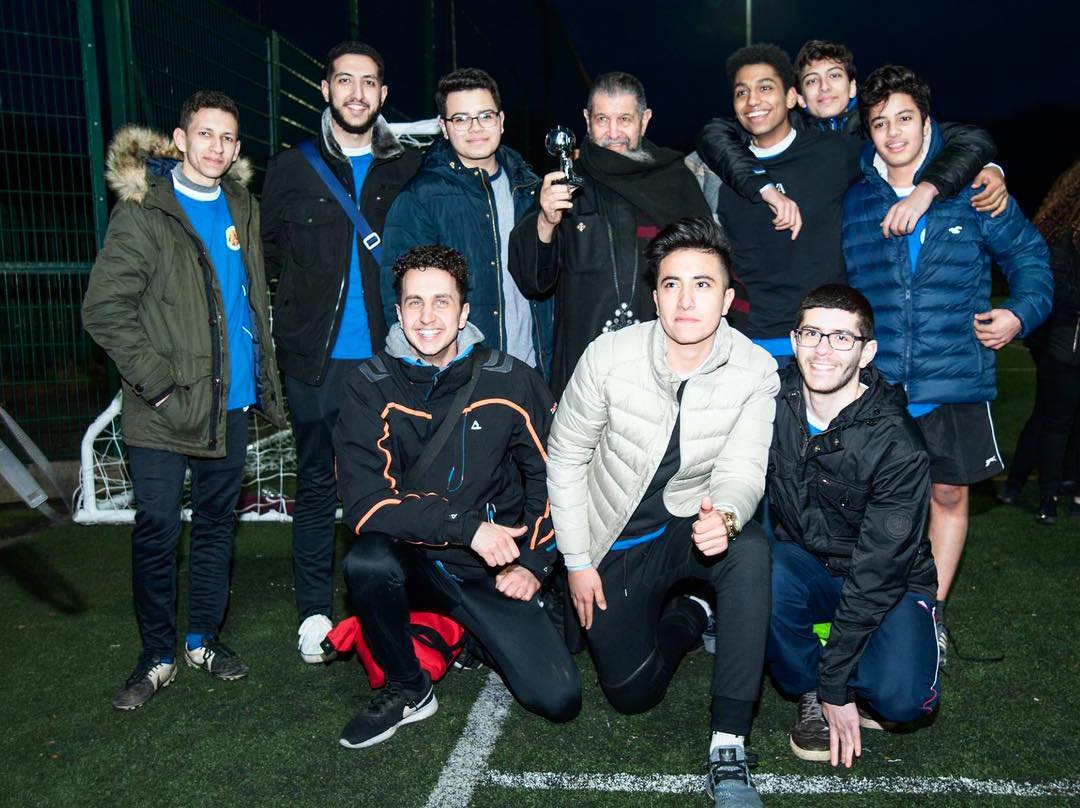 Having trained hard since CONAFA 2016, and equipped with new kits, Birmingham entered CONAFA for the fourth time. Unfortunately one statistic that did not change was the number of injuries our team is capable of accumulating. Nonetheless, the team fought with resilience to the last minute to command respectable performances all round despite not making it out of the group stage. The team were awarded the Fair play trophy for their character and sportsmanship.